Florida
Sign in
Is your Company in our Directory?

Welcome to Gonzalez & Waddington, LLC. We aggressively defend Army, Air Force, Navy, and Marine Corps cases worldwide. We fight court martial cases throughout the United States, Europe, the Middle East, and the Pacific Rim (Korea, Hawaii, Guam, Japan). We represent military clients that are under investigation by CID, OSI, and NCIS with the objective of avoiding criminal charges. Founded and led by Michael Waddington, our firm is one of the most experienced and successful military law firms in the world.

Results - We invite you to compare our case results with ANY lawyers worldwide, civilian or military. We also provide references on request. What are the Real Costs of a Court Martial Conviction? - Learn why a quick plea deal may not be in your best interests. In the military justice system, the Prosecution has numerous attorneys and paralegals working hard to put you in prison for as long as possible. The accused is often scared, overwhelmed, and feels helpless, and they should be. The deck is stacked against them. 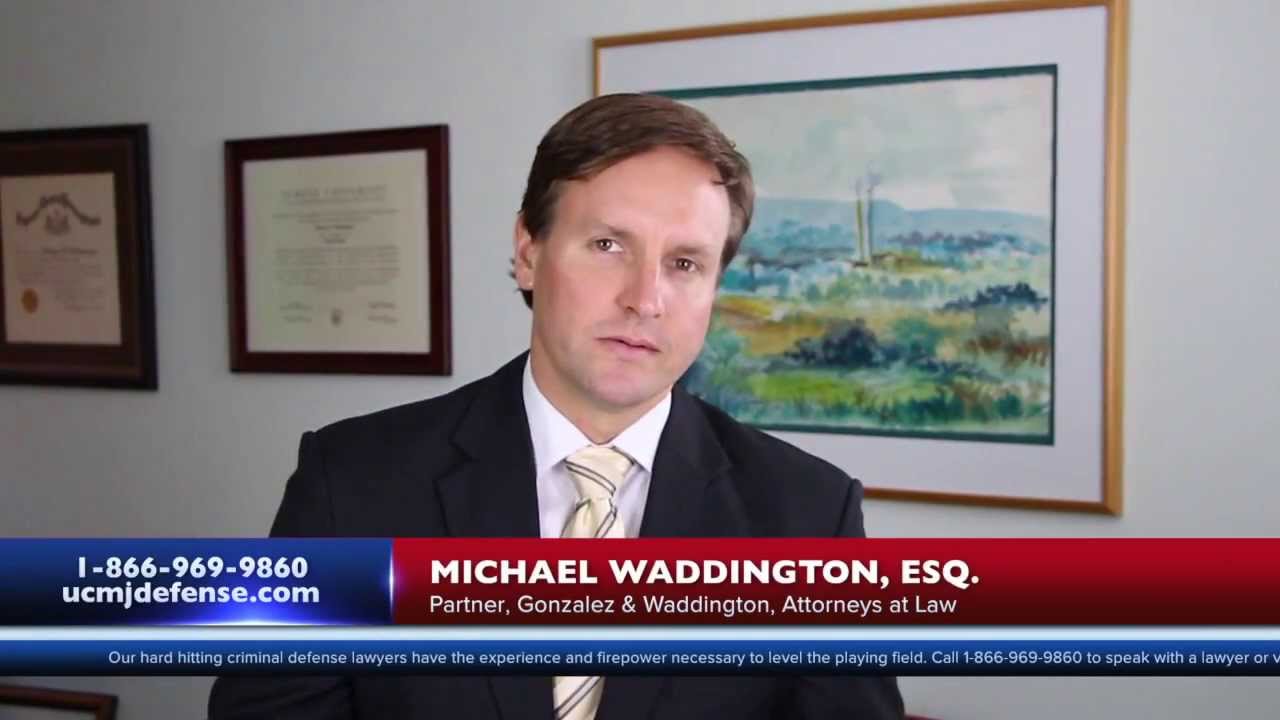 Fellow - American Board of Criminal Lawyers 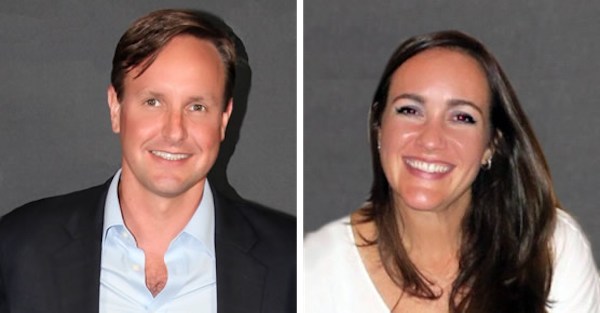 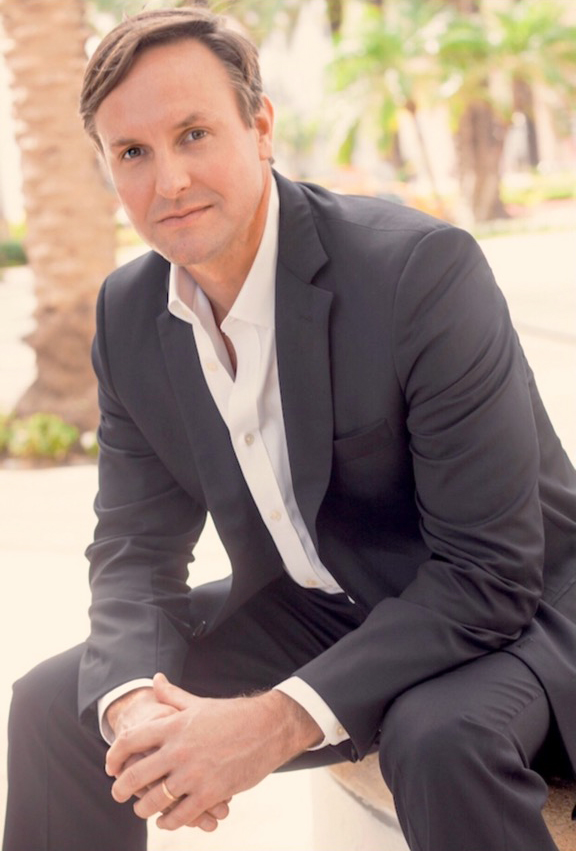 He appeared in a major CNN Documentary, the 2009 "Killings at the Canal" and some of his cases have been the subject of books and movies, including the Academy Award Winning film "Taxi to the Dark Side." 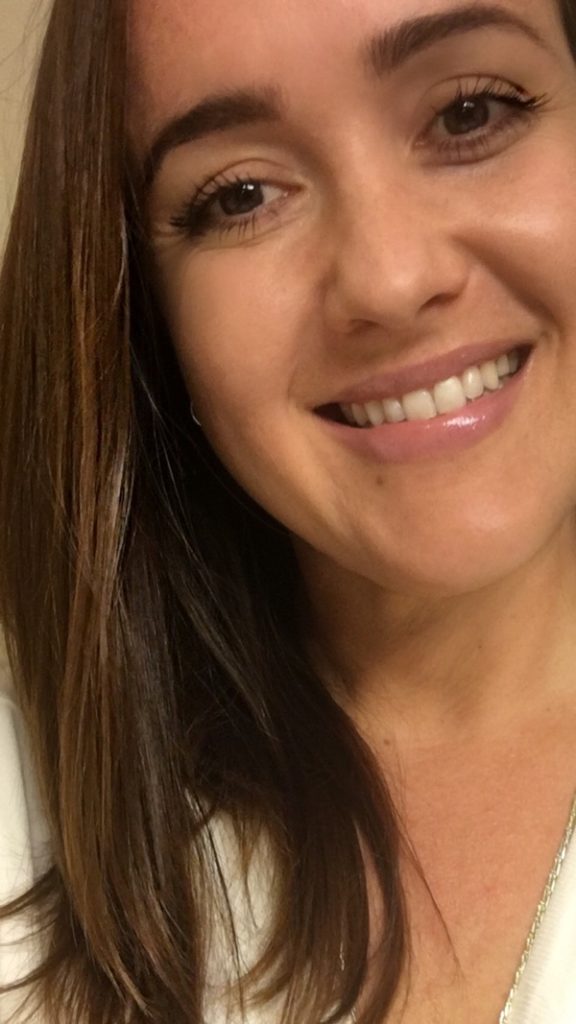